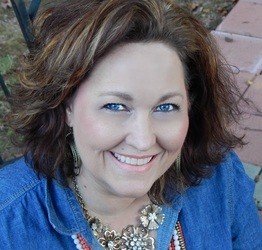 
I had that daisy on my desk (it was silk) when I was trying to decide on a name for the salon. How fitting I thought, that what we do is to also see your inner beauty.  It was then that I knew an orange gerbera daisy would be used in my logo.  I soon realized it was the inspiration for everything.  The walls in our salon are a pale green. This represents the stem of the flower.  We have accents of black and blonde wood, along with orange.  This represents the center of the daisy and it's petals.


The name itself came together after asking several people what they thought of a list of words I had narrowed down.  The word POSH was pointed out to me by a friend who told me POSH is a nautical term.  It means Portside Out, Starboard Home.  In the time in which you sailed on the QE2 if you were stately enough, your luggage was tagged POSH and you moved cabins during your sailing so that your cabin would not get to hot from the sun. I immediately knew that because we are a ocean side town that posh was it.


So...The Posh Daisy Salon Spa came to life. A long time dream of mine.  It was not without a lot of hard work from my husband, Matt, that I could not have gotten this far.  For that, I thank him.  Over the past few years, I have had other friends (Lisa, Michelle, Mary and too many others to list) who have been inspiration and support during the journey.  Thank you all for your help along the way.